Overview Reviews (5) Gallery Discussion (5)
Having the opportunity to not only photograph this masterful piece of German engineer at every angle, but also seeing and feeling first hand the split personality this car has, the definition of a "sleeper" does not even come close to describing the polar opposite states this car has, nor does it accurately portray the elegance and sophisticated state when in "normal" mode.

I have labeled this car; "The Time Machine"
Reactions: 426Cuda
If I had to describe this car in one word it would be "Bipolar".

If you've got the car loaded with friends and or family and just wish to travel in comfort whilst also enjoying your journey this car will provide.

If you're by yourself or with more exciting friends and or family whilst in a "controlled environment" you have the ability to make the necessary adjustments at your fingertips allowing this vehicle to become, for lack of a better word, "unchained".

I'm a sucker for a 4 door saloon that can handle and perform like a 2 door sports car so this one ticks all the boxes.
Reactions: 426Cuda 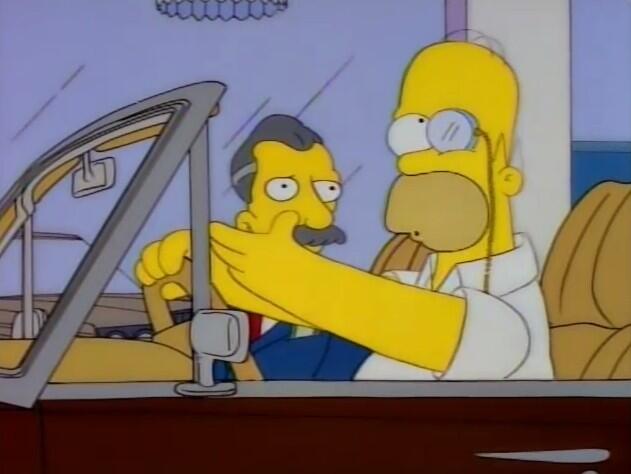 What advantages does this motor car have over say...a train? Which i could also afford?
Reactions: 426Cuda
Immaculately clean inside and out and obvious great workmanship went into every part, right down to the bending of the fire extinguisher bracket.
Reactions: 426Cuda
Whats not to like? Turbo-like power and torque delivery from a N/A V10. An epic V10 symphony. Though, whether 5.0L of BMW, 8.4L of Dodge V10 or any V12. Nothing sounds like a V8.
I was surprised to read of the lubrication issues and big end bearing failures after very low kilometres. But, it makes sense from such a highly strung high revving little motor, pushed near to it's limit in output. Plenty of Ferrari's suffer a similar fate. If it were a Holden, there would be riots in the streets and a linch mob. Yet, BMW retains its reputation. That's ok.
Personally, I love it. An exec lounge, with a screaming lunatic hiding in the engine room. Freddie Kruger lurking, poised, eager to carve an M in your face.
I've pondered many times about buying this very car. After reading the write up. I doubt I will. If I ever get the chance for a spin, I'll jump at it. But, for me, another one that stays on my list of hero's to admire from afar.
Reactions: LastV8?
Top